Biden will reach goal of having 100 million Covid vaccine 'shots in arms' in his first 100 days as early as Thursday...

Billionaire philanthropist Bill Gates warned for years that a deadly pandemic could take place. Now, he’s calling out the threats of bioterrorism and climate change.

Gates appeared on Derek Muller’s YouTube channel Veritasium last week, where he was asked about what’s the next issue facing humanity.

“One is climate change. Every year that would be a death toll even greater than the one we would have in this pandemic,” the Microsoft co-founder said. “Also, related to pandemics is something people don’t like to talk about much, which is bioterrorism, that somebody who wants to cause damage could engineer a virus. So that means the chance of running into this is more than just the naturally caused epidemics like the current one.”

Can AI Pave the Path to Reducing Physician Burnout?

WHO’s new initiative aims to speed up action on diabetes

WHO's new initiative aims to speed up action on diabetes... 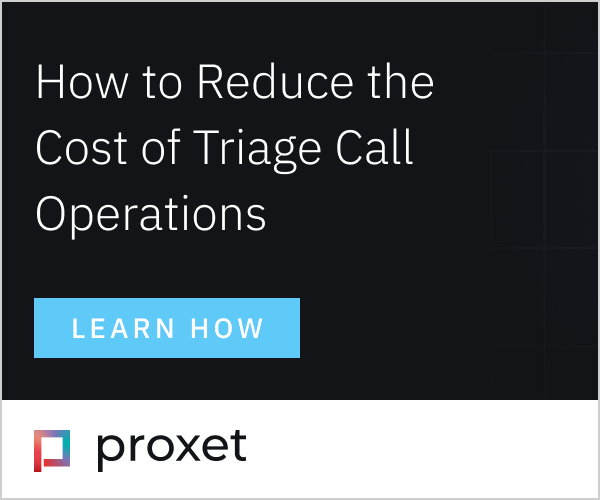