Nearly one in 10 in the US reports having depression

Increases in depression without commensurate increases in treatment are widespread, reports a study conducted at Columbia University Mailman School of Public Health and City University of New York. In 2020, past 12?month depression was prevalent among nearly 1 in 10 Americans and almost 1 in 5 adolescents and young adults. The findings will be published online in the American Journal of Preventive Medicine.

Data were drawn from the 2015?2020 National Survey on Drug Use and Health, a nationally representative study of U.S. individuals aged 12 years and older. Major depression is the most common mental disorder in the U.S. and is the strongest risk factor for suicide behavior. 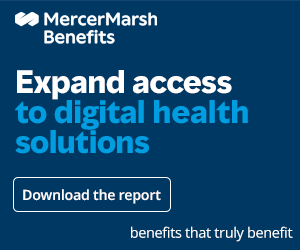