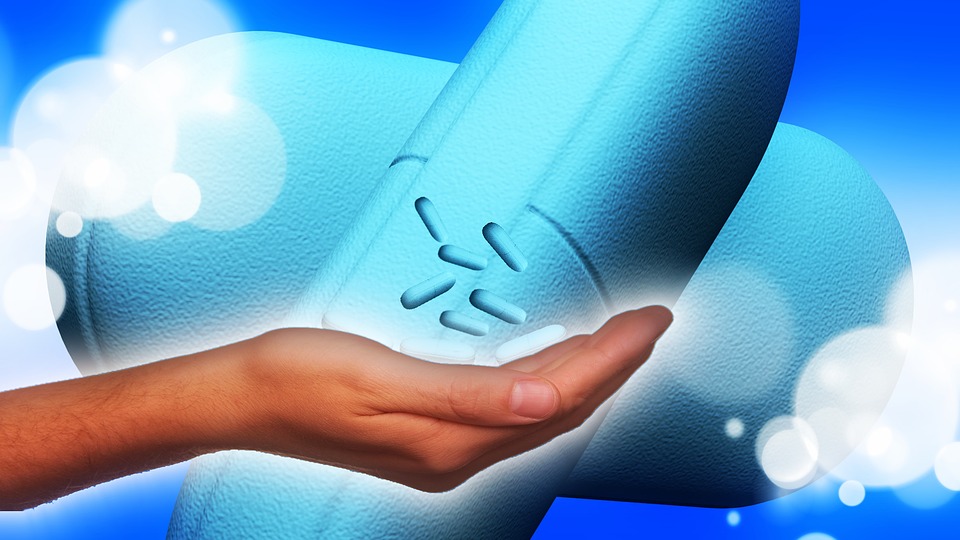 A woman who claims asbestos in Johnson & Johnson products caused her deadly cancer was awarded $29.4 million by a California jury on Wednesday, Reuters reports.

A jury in a California Superior Court in Oakland determined that defective Baby Powder was a “substantial contributing factor” to Terry Leavitt’s mesothelioma, an aggressive cancer that affects the tissue that coats internal organs, the Associated Press reports. Leavitt said she often used two talcum-powder-based Johnson & Johnson products — Baby Powder and Shower to Shower powder — in the 1960s and 1970s, and claims they contributed to her 2017 cancer diagnosis, according to Reuters.

When is best time to get flu shot? Analysis compares scenarios

With COVID-19 Coronavirus, What Difference Will Closing Schools Make?...

High court revisits abortion law akin to one struck down in 2016...

COVID-19: US, European companies in China still face challenges in getting back to work...

Cases of poisoning attributed to manipulated cannabidiol liquids in e-cigarettes...

With COVID-19 Coronavirus, What Difference Will Closing Schools Make?...