Tiny molecules called nanobodies, which can be designed to mimic antibody structures and functions, may be the key to blocking a tick-borne bacterial infection that remains out of reach of almost all antibiotics, new research suggests.

The infection is called human monocytic ehrlichiosis, and is one of the most prevalent and potentially life-threatening tick-borne diseases in the United States. The disease initially causes flu-like symptoms common to many illnesses, and in rare cases can be fatal if left untreated.

T Cells Are the Unsung Heroes of COVID-19 Resistance 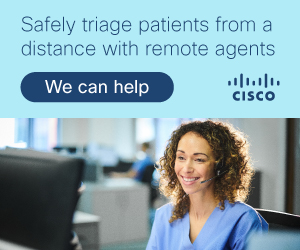