Though researchers have long known that several physiological and anatomical changes occur during pregnancy that can contribute to kidney stone formation, evidence of the link has been lacking. But now Mayo Clinic researchers believe they have that evidence. 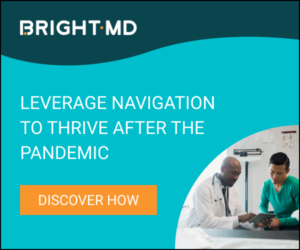