How molecular motor proteins are involved in malaria transmission

Scientists at the University of Nottingham have made a major breakthrough in understanding how malaria parasites divide and transmit the disease, which could be a major step forwards in helping to prevent one of the biggest killer infections in the world.

Malaria is still the deadliest parasitic disease worldwide, with approximately 241 million cases and over half a million deaths annually. It is caused by a single-celled parasite called Plasmodium, which is transmitted between people by the female Anopheles mosquito when they bite to take blood.

Did the US Jump the Gun With the New Omicron-Targeted Vaccines?...

AI in Healthcare News and Updates 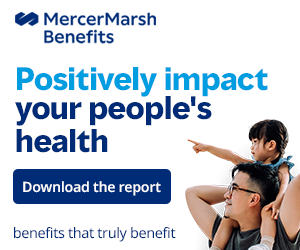