In value terms, Asia-Pacific led the activity with cross border deals worth $3.18bn in August 2022.

Digital pathology picking up among US providers, vendors, report finds

How Your Christmas Tree Impacts Your Home’s Air Quality 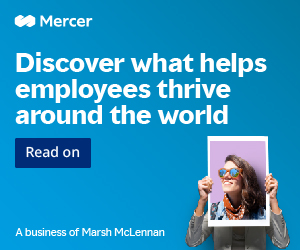