Researchers at Qatar University (Qu) and University of Warwick (UoW) in the UK have developed a new blood test to diagnose early-stage osteoarthritis.

The new test quantifies modified amino acids that are released into the blood from proteins in the joints during the early development stages of arthritis.

Arthritis, specifically rheumatoid arthritis, osteoarthritis or other inflammatory joint diseases that often heal themselves, can be characterised by the patterns and amounts of these compounds. 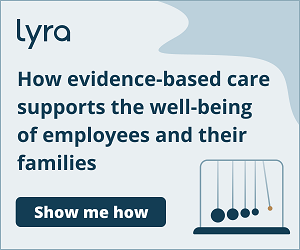